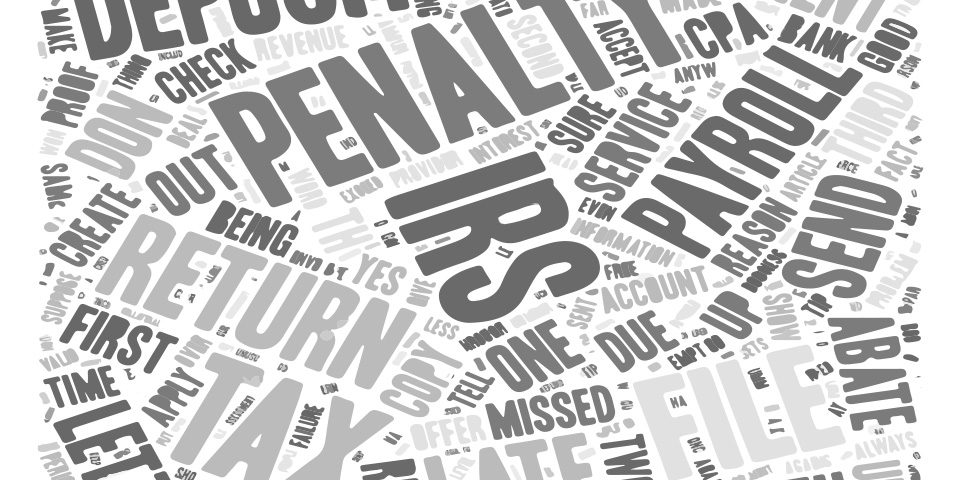 As a small business owner were you aware that “According to the IRS, 40% of small businesses pay an average penalty of $845 per year for the late or incorrect payroll filings and payments”
Stated by Craig Hurlbut, Director of payroll and U.S payroll tax expert for wave

● Failure-to-Deposit: percentage rates range from 2% for up to five days late, to 15% for more than ten days after your first IRS bill.

● Failure-to-Pay: penalty is 0.5% per month of unpaid tax, then 1% per month after your Notice of Intent to Levy, up to 25% of your unpaid taxes.

In order to avoid late penalties and fines, it is mandatory that the staff accountant or payroll accountant get a calendar from the IRS website and the States website which shows the exact due date of when the Federal and State deposits are due, and also put a reminder on a calendar etc. to avoid late fees and penalties. 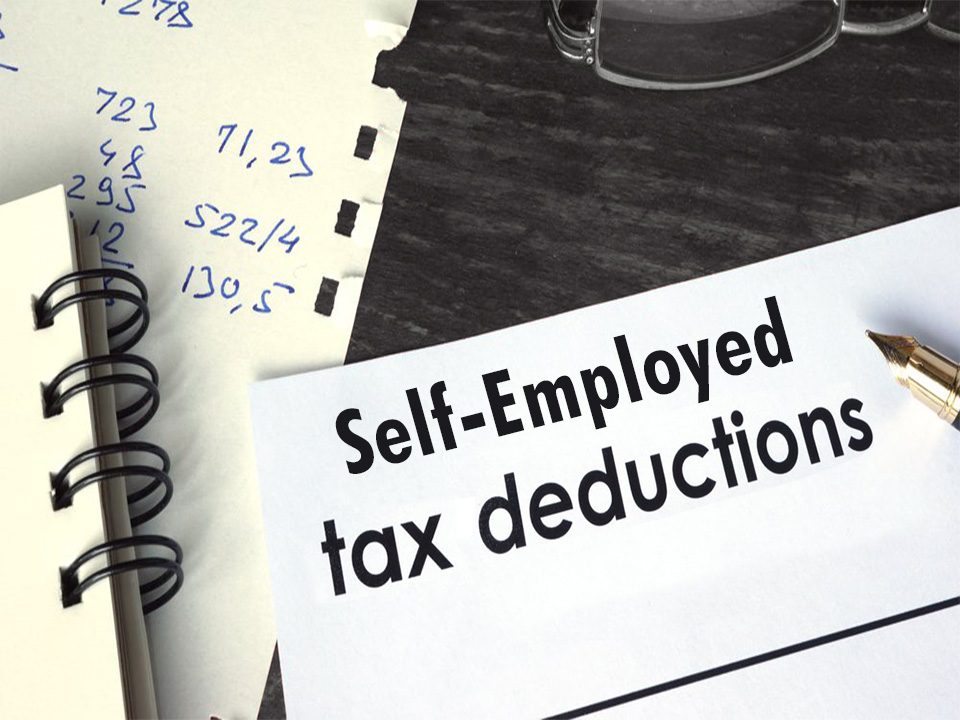 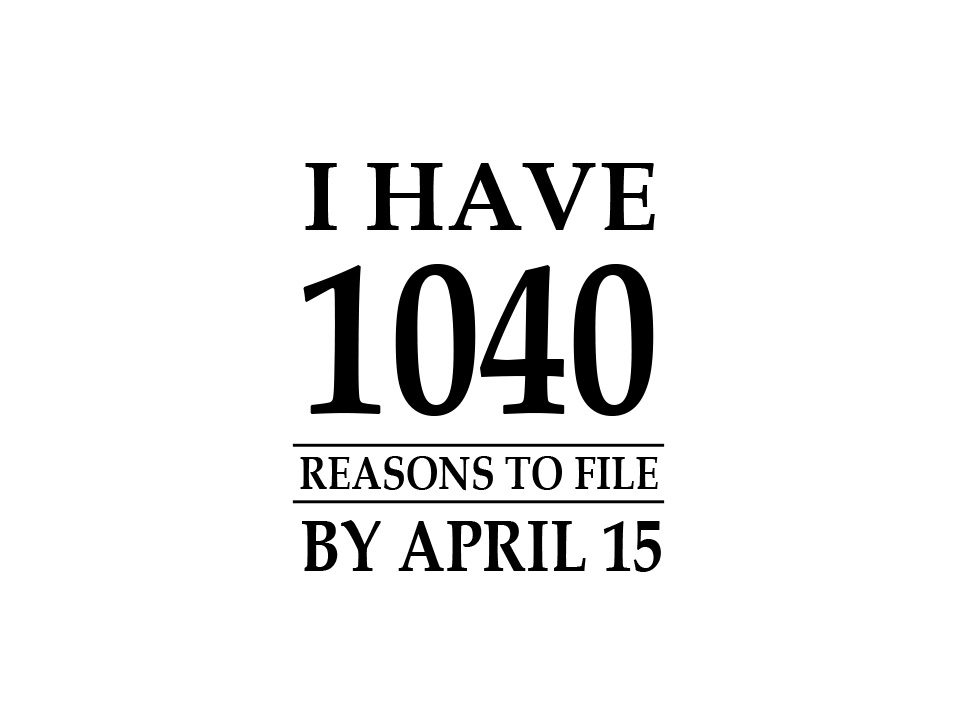 TIPS TO PREPARE FOR YOUR TAXES BY THE APRIL 15th DEADLINE

This template supports the sidebar's widgets. Add one or use Full Width layout.